The Author's Corner is where we will be featuring current projects from authors that they wish to share! From Patreons to ongoing serials, this is the place to see what anthropomorphic authors are getting up to and find new works to read. 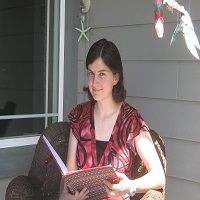 Sir Thaikard
SoFurry - SmashWords
Sir Thaikard is known for writing everything and anything, never turning away anyone's kinks or fetishes. He is more than happy to sit down and brainstorm with you to get the story you want. Also check out the first chapters of his latest book: For Office Use.

David Sharp
Website
The Trouble with Furries—Daniel embarks on a journey of self-discovery. Tracking down a blue wolf fursuit, he has no inhibitions and feels free when wearing it. The lifestyle takes its toll as he delves deeper into an underground world where beasts rule. Ultimately, Daniel must decide his true nature–man or the wolf inside. 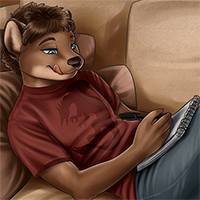 J.F.R. Coates
Website - Patreon
J.F.R. Coates writes a range of speculative fiction featuring anthro characters. From dragons and magic, to a slave species fighting for their freedom in space. 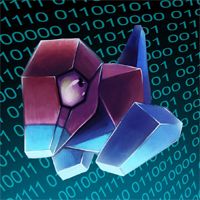 Arcane Reno
Patreon
A veritable trove of kinky stories and art set in familiar places: Kanto, Johto, Kalos... An image of a trainer enjoying the companionship of his feral partner jumps from the page as you scroll, and so much more is promised the deeper you delve... A forbidden archive lies before you. Care to take a peek?

Joshua "Feun" King
Testimony (Lord of The Night) - Cover Art
New author Joshua “Feun” King is excited to debut his new novel, Lord of Night: Testimony, at Oxfurred Comma! Inspired by Josh’s tabletop roleplaying adventures with a group of dear friends, Testimony is a young adult, LGBT space opera that has a little something for everyone, from young readers to the most grizzled of greymuzzles. 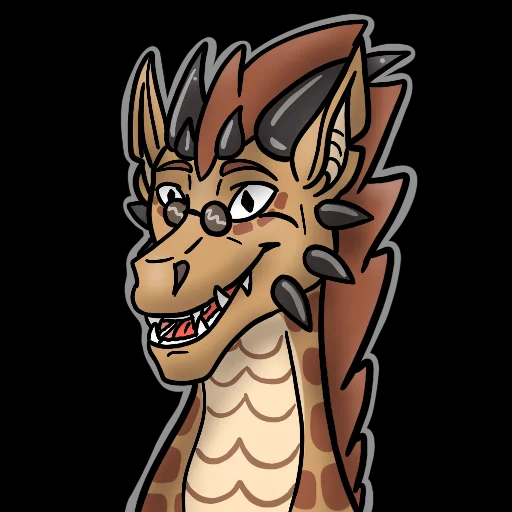 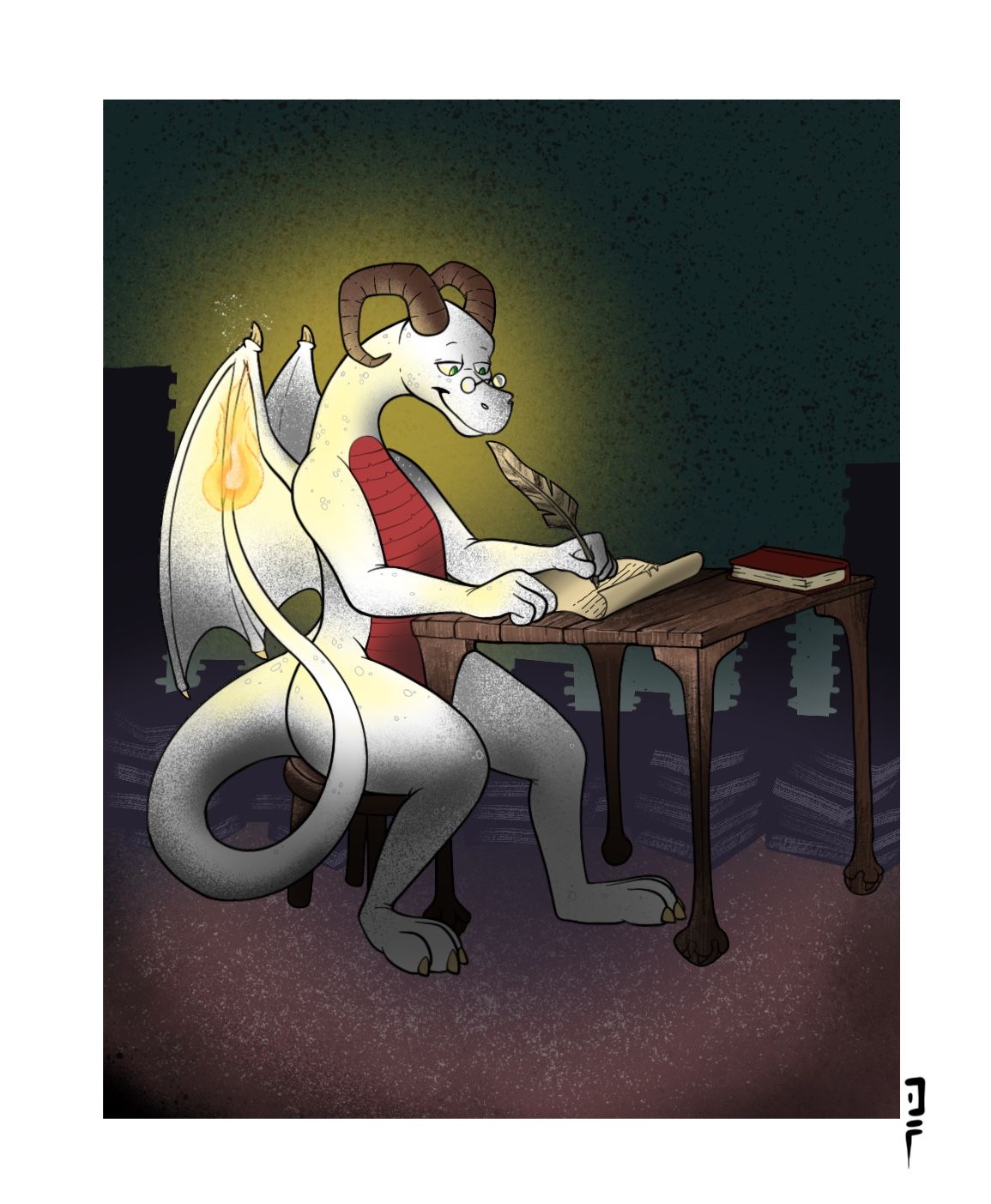 Nenekiri Bookwyrm
Blog - SoFurry - Itch.io
Nenekiri Bookwyrm is a red and white dragon that makes games and writes stories. Writing primarily in sci-fi, fantasy, and slice of life genres. He’s been published in Reclamation Project: Year One, Boldly Going Forward, and The Voice of Dog. All of which are absolutely worth checking out! 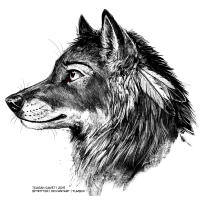 NightEyes DaySpring
Website - Patreon - SoFurry - FurAffinity - Twitter
NightEyes DaySpring is a known troublemaker who is rumored to have a penchant for coffee and an interest in dead, ancient civilizations. He has been actively writing since 2010. His stories have appeared in Werewolves vs. Fascism, Gods with Fur, FANG, and Knotted, along with other anthologies. Currently, he resides in Florida with his boyfriend, where in his spare time he masquerades as an IT professional. For day-to-day nonsense, follow @wolfwithcoffee on twitter. 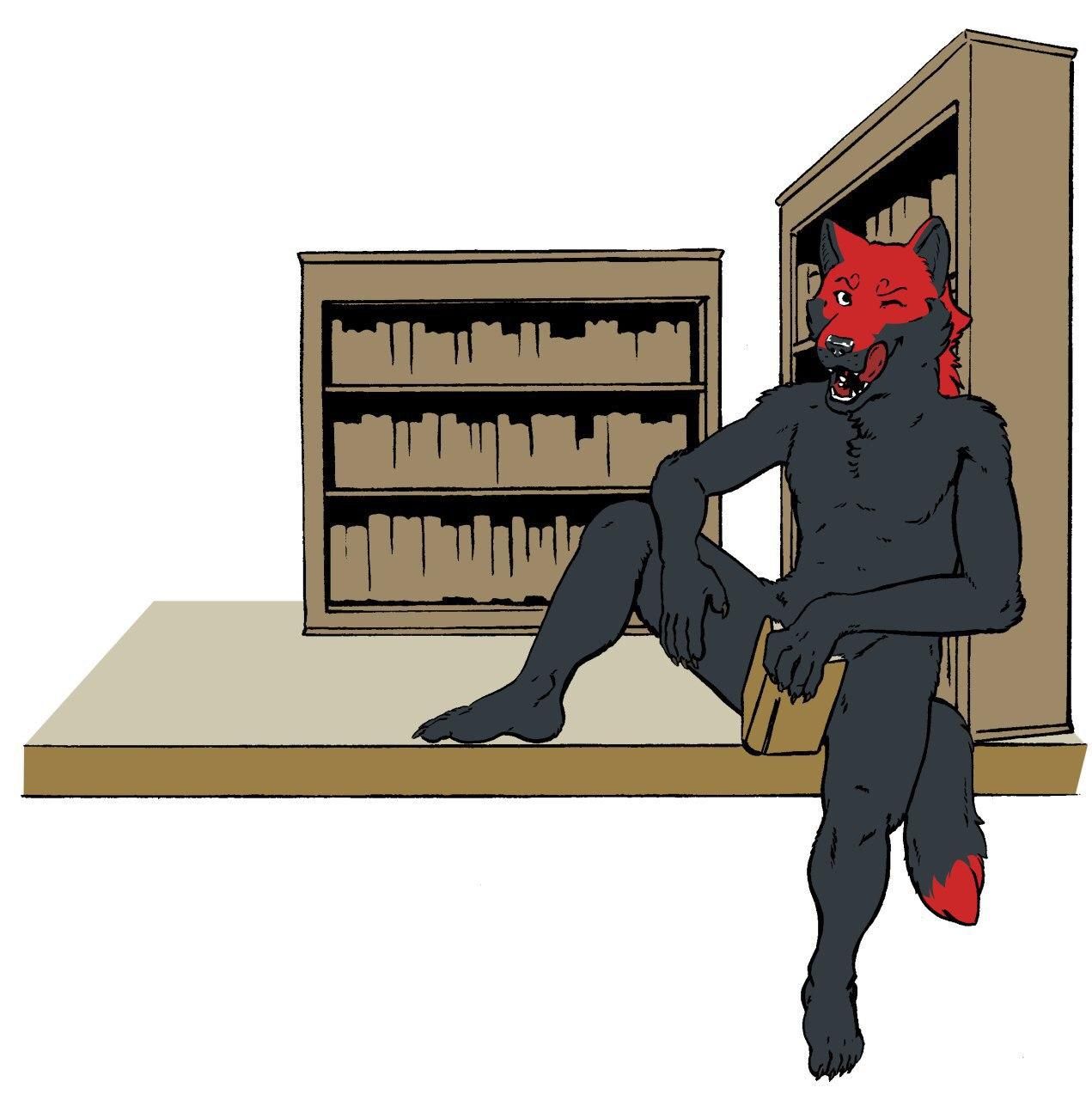 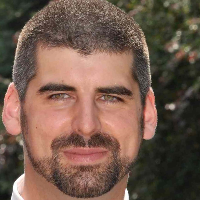 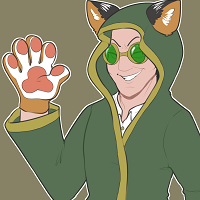 Ebni Agacyt
SoFurry - FurAffinity
I write stories, typically of the naughty nature with a mix of absurd comedy. I've been working on my furry world of Saffron and its shining city Lyra for some time now, building it as my core setting for much of this mess. I take tips in the form of olives, gin, precious gemstones, or amusement park tickets. 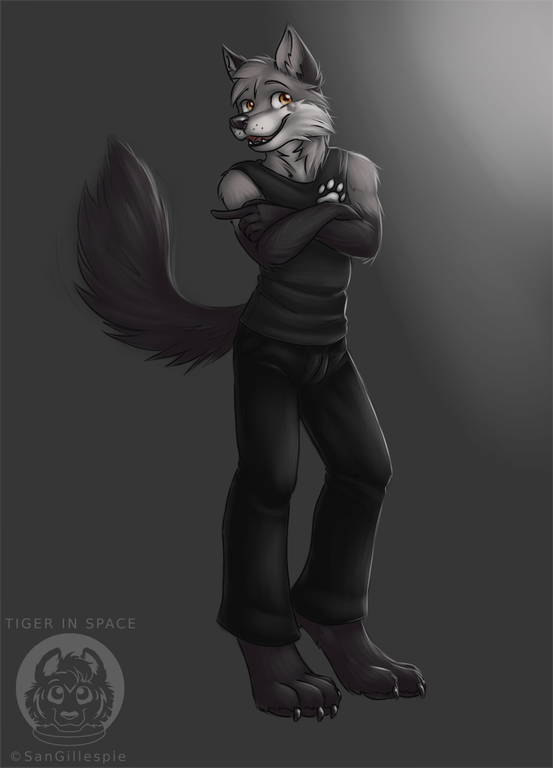 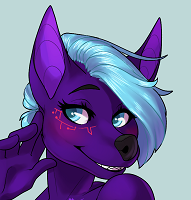 Banzai aka Juliet
Itch.io - FurAffinity
The followup to The Hive Project, my first book, is almost finished, and should be out by the end of the year! It picks up right where The Hive Project left off, following the TF Crates employees as they explore the sprawling metropolis of the Sapphire City, facing monsters, murder and romance. 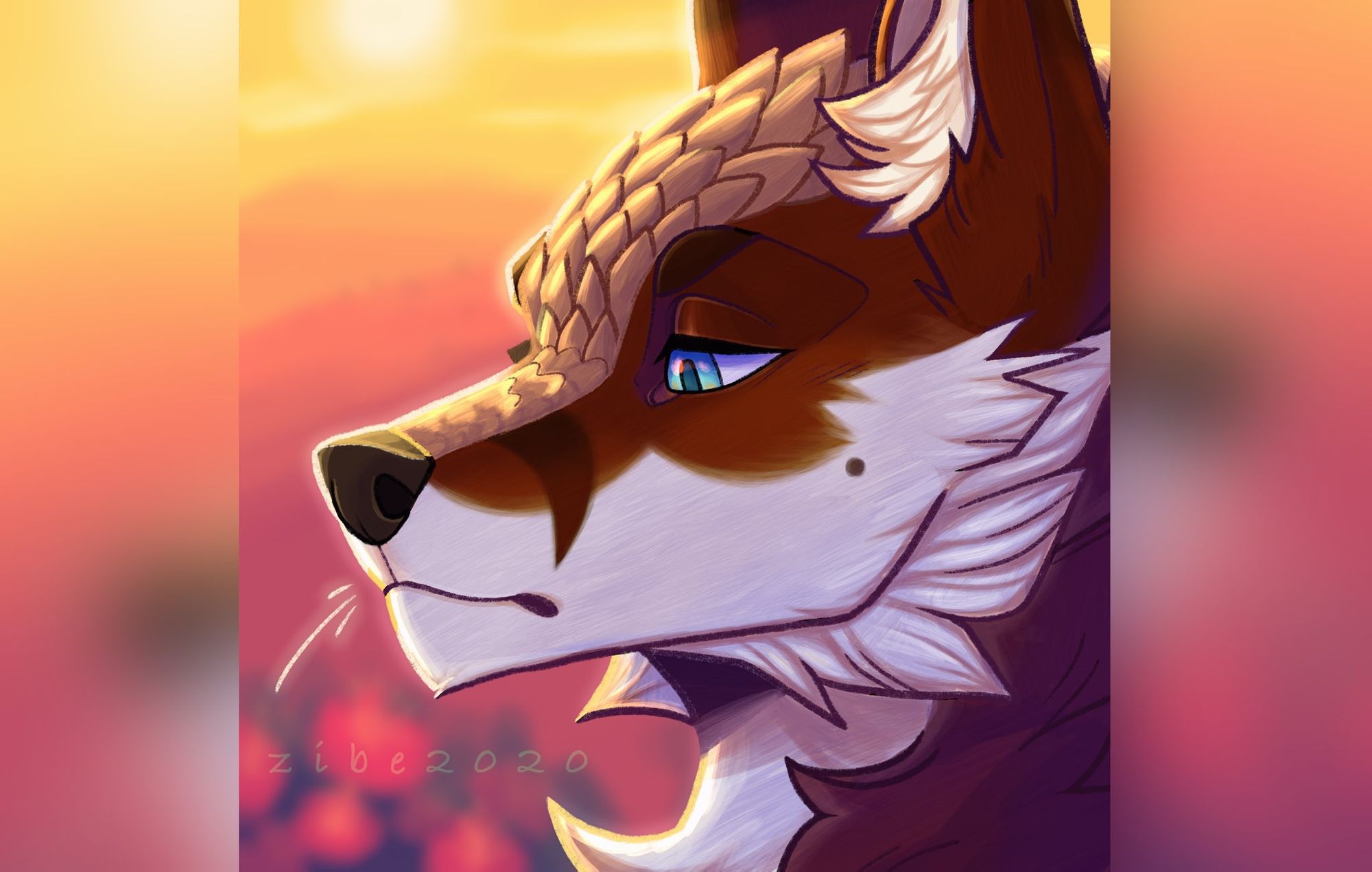 Archantael
Legacy - Fracture - Ruin's Dawn - Callsign
I'm a furry fantasy author; British, but living in the US, currently writing a young adult series called The Resonance Tetralogy, as well as a fantasy-action-romance story based on my DnD characters! 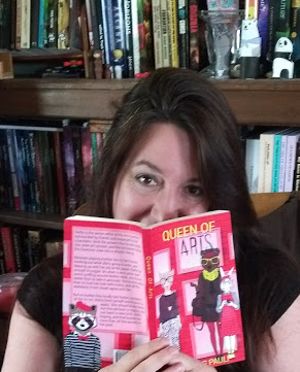 Frances Pauli
Website - Squirrel Tree Inn
Award winning author of speculative and furry stories. Frances writes SFW furry stories and posts some of them on FA and SF as Mamma Bear. Her new webserial, The Squirrel Tree Inn posts every Sunday with early access, free stories, and novel excerpts appearing on her patreon at: https://www.patreon.com/francespauli 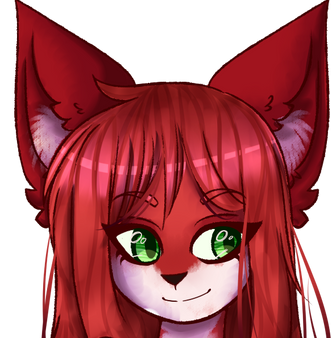 Alice Clawford
FurAffinity - Patreon
Alice Clawford, a writer for over 10 years holds a gallery of story commissions she's taken over at her FA. She now holds a patreon page for short stories where her patreons vote monthly on prompt story dice she will use to create a short 4,000 word kink story. $3 to vote and $5 for access to her patreon discord chat. 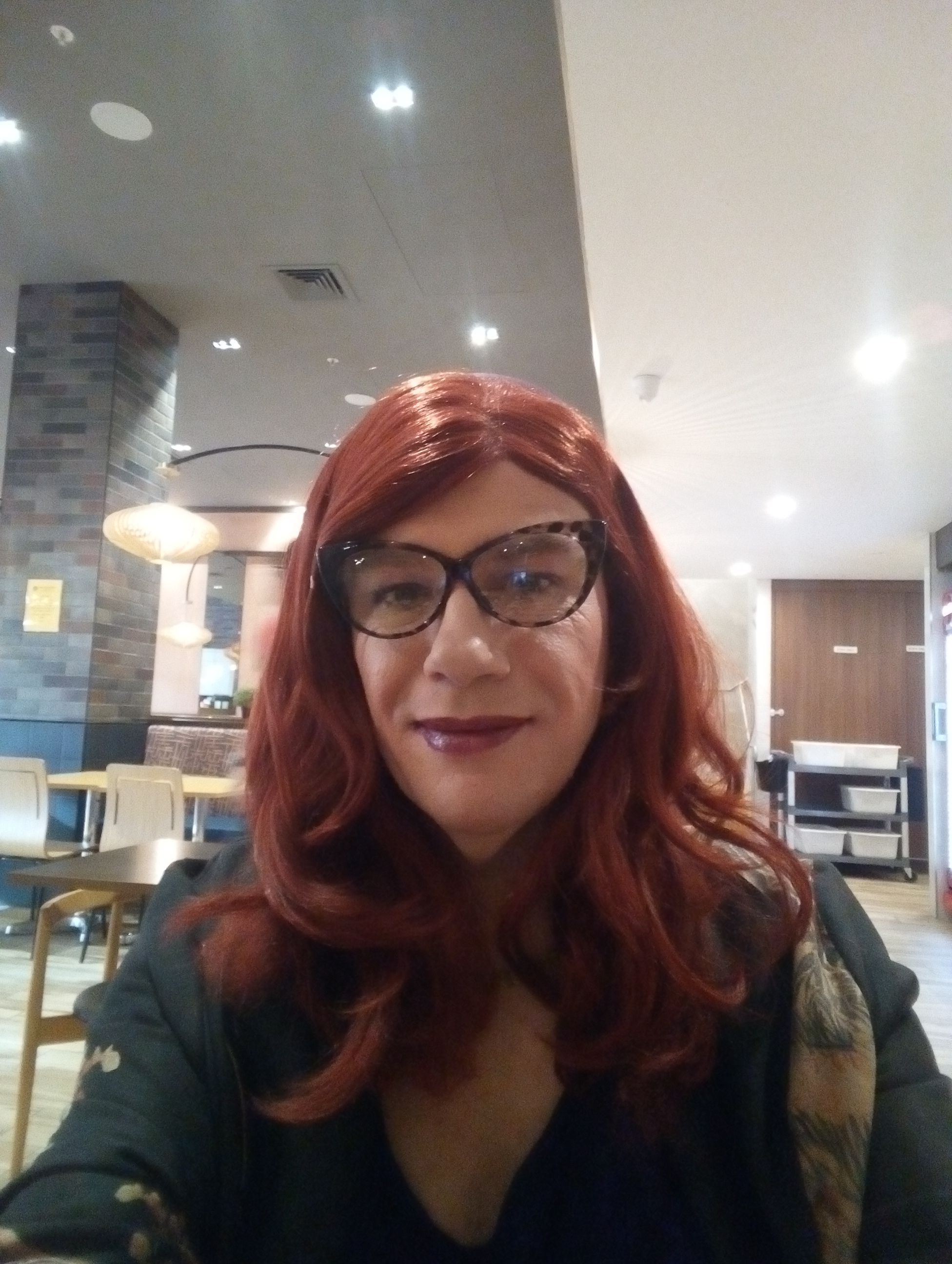 Paul Kidd
Lulu - Kitsune Press - Amazon
Paul Kidd! The first author to arise out of Furry Fandom, Paul's books include such furry classics as "Mus of Kerbridge", "A Whisper of Wings" and "Fangs of K'aath", as well as more recent furry mayhem such as the "Genestorm" and 'Spirit Hunters" novels. Paul has also authored several popular Dungeons and Dragons novels, and publishes numerous role playing games. 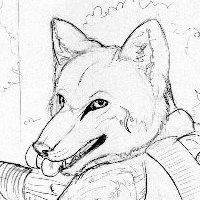 MikasiWolf
FurAffinity - Twitter - Publication List
Hi Everyone! I’m MikasiWolf, a Singaporean furry writer. Although I started off writing action-packed and adventure fiction, I am no stranger to writing slice-of-life works. In recent years, my stories are more humourous in nature, as I believe every situations can be funny in the right context.

P.C. Hatter
Website
The Mad Hatter and the Cheshire cat had way too much fun one night. The result was Purple Cat Hatter. A slightly insane, always curious cat who loves tea and cookies.

Moonraiser
A Sensory Field Guide
I had a college essay that I made which I wanted to submit. It is a sensory field guide in which I give a personal story about my past, and my experiences with coyotes. In my article I try and ultimately address the idea of what it is like to be a coyote, and how my life compares to the world of the coyote. 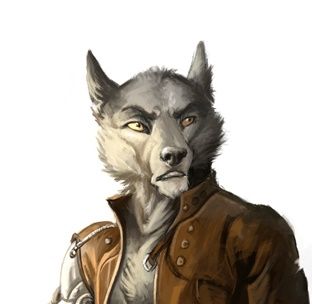 Noiratblack
FurAffinity
Hello, my Name is Noiratblack, or Noir. I am a german writer who indulges in fantasy, sci-fi and horror stories and though I have written some stories in the past, due to real life stuff, I have not come to finish and upload many of them. My stories are all in german and I hope I can get my productivity up this year and push out some new stories. 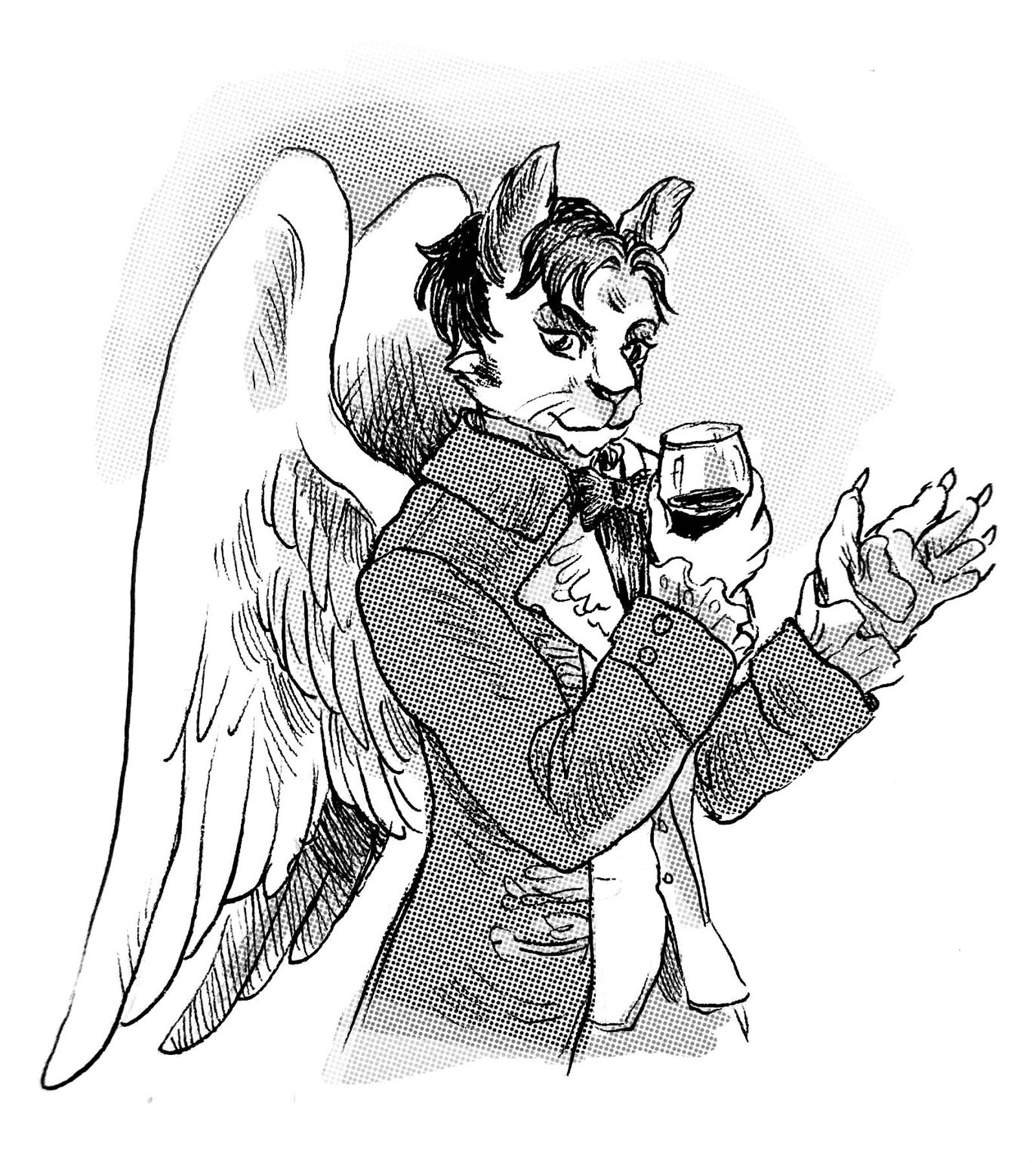 S.Park aka. Aidan's Queer, Smutty, and Fannish Writing.
Patreon - Book List - FurAffinity - Twitter
A person of too many names, and too many genres, Aidan, who's mostly been published as S.Park or Stephanie Park, writes fanfiction, erotica, stories with furries, vampires, and were-creatures, and too many other things to list here. While oodles of them are up for free on Furaffinity, there are even more available on Patreon, most at the $1 level. And of course all his published books are on Amazon, as well as various other publishing platforms. Read one today!

Madison "Makyo" Scott-Clary
Website - Ally
Madison Scott-Clary is an author and editor living in the Pacific Northwest. She focuses on writing poetry and thoughtful stories about queer furries. With five books available for purchase, she is sure to have something for everyone! 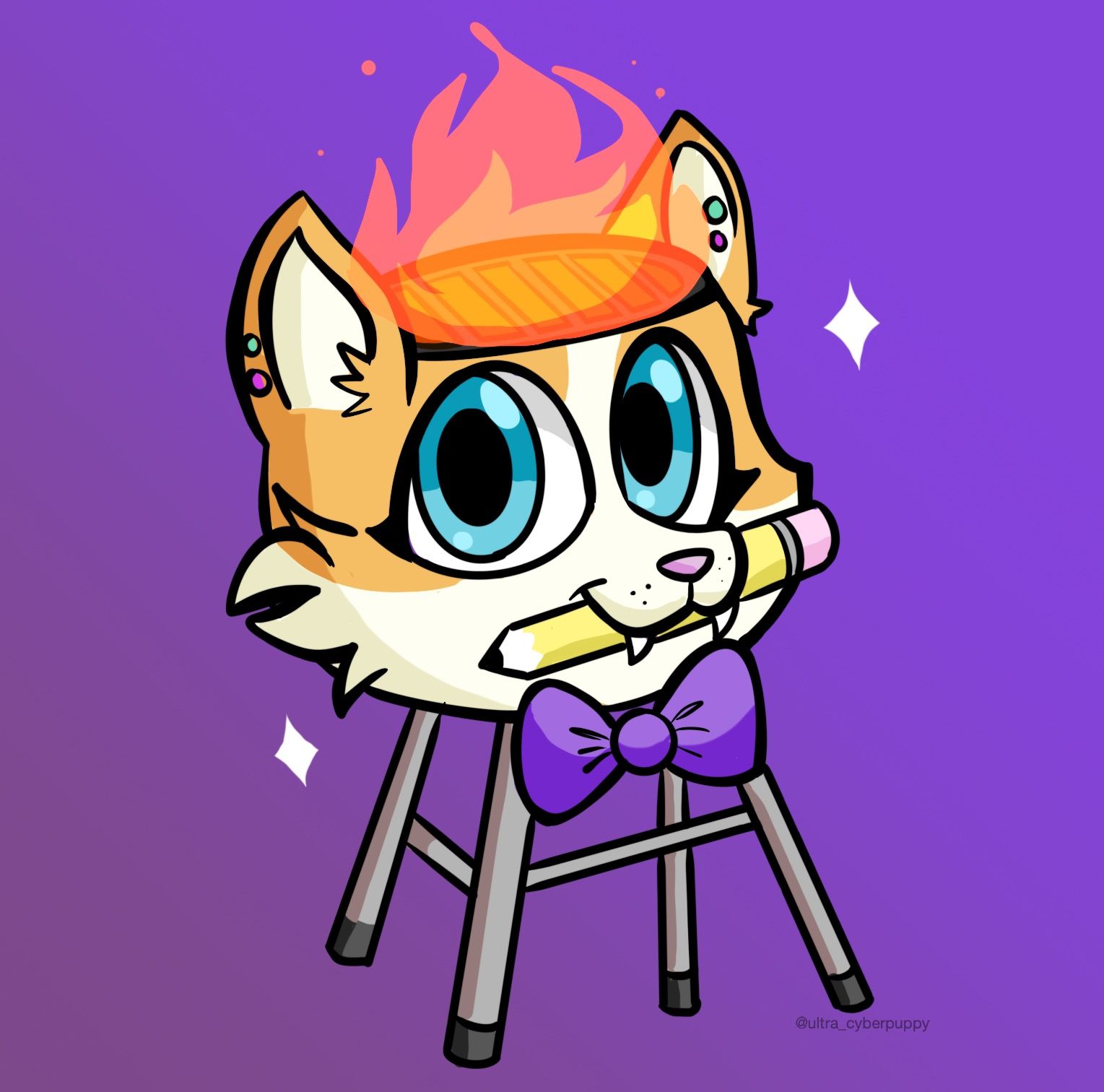 Linnea "LiteralGrill" Capps
Website - Twitter - What Makes A Witch
Linnea Capps, sometimes known as the “LiteralGrill” is a queer disabled writer currently living in Madison, Wisconsin. She lives with her found family of two roommates, two cats, and her daughter whenever she can visit. She writes in a variety of genres for different ages, but most of her stories feature anthropomorphic animals.